The history of Broward Bolt began with one man named Joel Kobelin who had the dream of owning his own business and the determination to see it through. Joel was no stranger to the nut and bolt industry having worked for several heavy hitters in the business over the years and acquiring enough skill and experience to set out on his own. He had primarily worked in the maintenance, construction, and fasteners OEM arena when he took the plunge and rented out one 2250 square-foot bay off of Powerline Road in Pompano Beach. On May 18, 1990, this rented bay was filled with product that Joel had ordered and Broward Bolt was born.

If you have any experience in the construction or fastener industry, you would know that this can be a rather cut-throat and fierce business atmosphere to be in. Competition runs thick and starting up a nut and bolt business is not for the weak of heart. Joel knew this and relied upon friends and family that helped him throughout his career and product suppliers that were willing to give him a chance. The name of the game in the early years was to pay his bills on time and run a legitimate business….no gimmicks. Many battles would ensue over the next three years about employees, contract jobs for construction, and some larger and more prominent nut and bolt houses would eventually crumble and go out of business. This left Joel with a slight advantage and a clear vision for his Broward Bolt…..be patient, take care of your customers, have a great inventory, and a fair price. This mantra would pay off as Broward Bolt would expand to open a second warehouse bay in 1995 and then take over the last four bays of the building by 1998. Joel’s determination and keen eye for business paid off and Broward Bolt was growing.

Sales continued to rise and the Broward Bolt name became synonymous with quality and commitment to customer service. The influx of residential and commercial construction during the mid 1990’s through mid 2000’s in the South Florida area was incredible. Business was booming! In 2004, Joel Kobelin bought the entire building that he had rented out all these years and this solidified his place in the fastener industry. Broward Bolt was indeed, here to stay. Along the way, Joel had hired some of the most experienced and unique people in the business and also had many family members on his staff as well. When Joel was ready to retire, his nephew, Jason Lantz, stepped up to the plate and bought out Broward Bolt from his uncle on 11/1/2008. He incorporated the business under his own name and assumed the title of President and Owner of Broward Bolt. Jason Lantz is committed to uphold the legacy that his uncle built from the ground up and is doing just that. All the original employees still remain and he insists on keeping the business that Joel Kobelin started back in 1990 intact and at the same level of integrity. With a vision, a plan, commitment, and determination, the Broward Bolt of today and the future stands stronger than ever!

If you are not satisfied for any reason, please let us know. Our best advertising is by word-of-mouth so, your impression of us matters most.

Come see us first...you won't need to go anywhere else. We have everything in stock to solve your problem, today and tomorrow!

Have a question? Call us...we are always here to help.  Need to show us? Stop in...everyone on our team is fully knowledgeable. There's very little we haven't seen before. 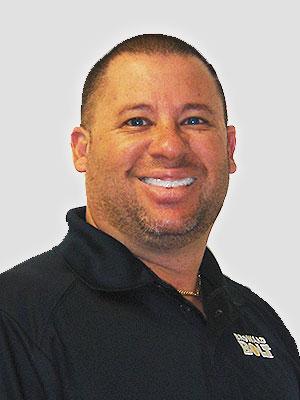 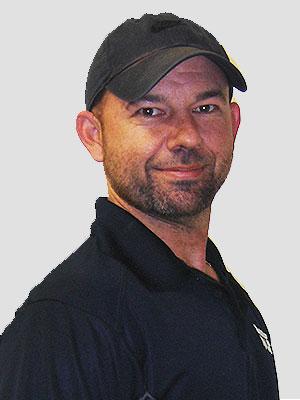 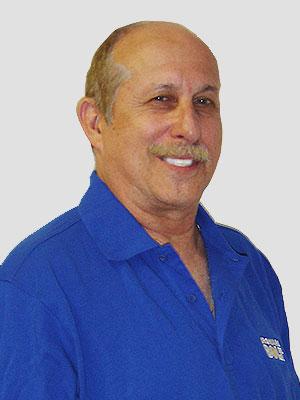 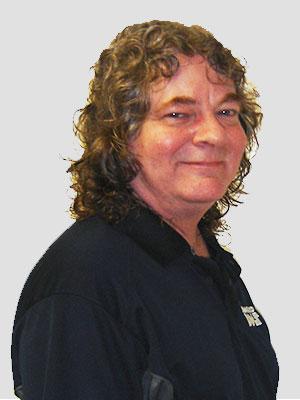 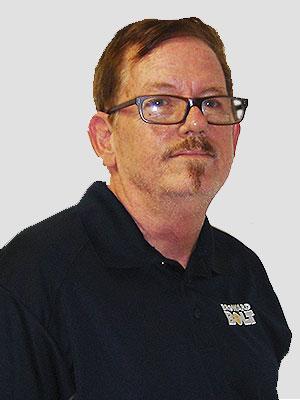 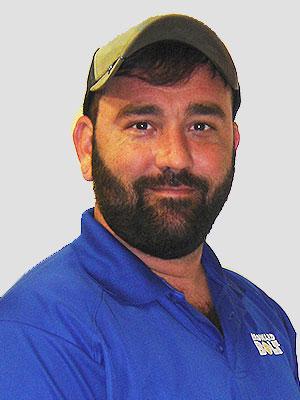 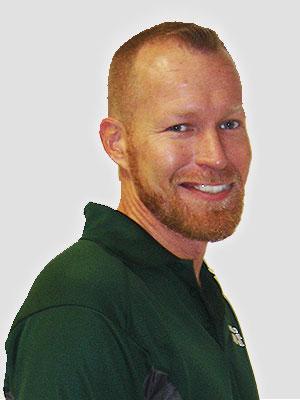 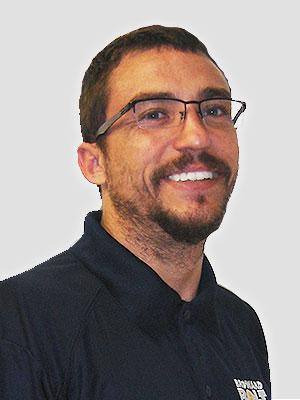 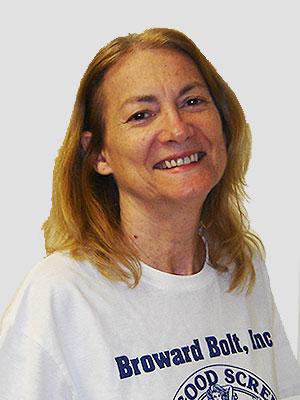 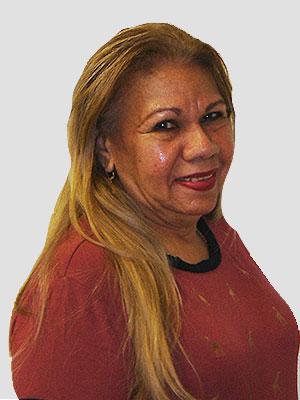 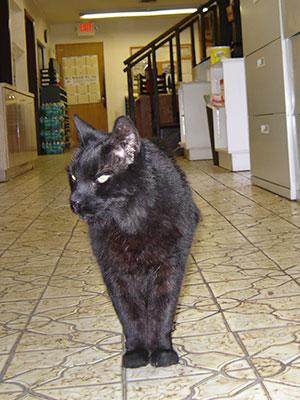 HOURS OF OPERATION: Monday - Friday 8 am to 5 pm
Saturday and Sundays - CLOSED

Hours of Operation: Monday - Friday 8 am to 5 pm Saturday and Sundays - CLOSED

We Accept The Following: